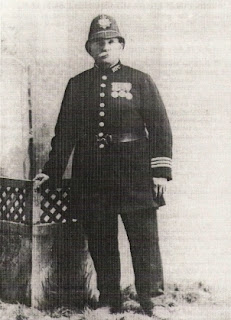 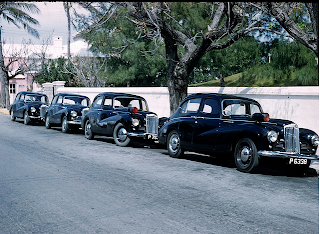 During its early days Bermuda was policed by just nine constables, one for each Parish of the islands, who were appointed for twelve months unpaid, in a system akin to jury service. Inevitably, dissatisfaction with the quality of this part-time Constabulary led to the formation of the Bermuda Police Service under the Police Establishment Act, 1879.

The new body consisted of ten full time constables under Superintendent J. C. B. Clarke. Three of the constables were based in Hamilton with Clarke, three in St. George's with Chief Constable H. Dunkley, plus two officers in Somerset, and there were twenty-one part-time Parish constables.

The size of the police force tripled in 1901. The first Detective was appointed in 1919, and the service was reorganised in 1920 with eighteen constables recruited from the UK raising its strength to forty-six. The size of the force grew steadily over successive decades.